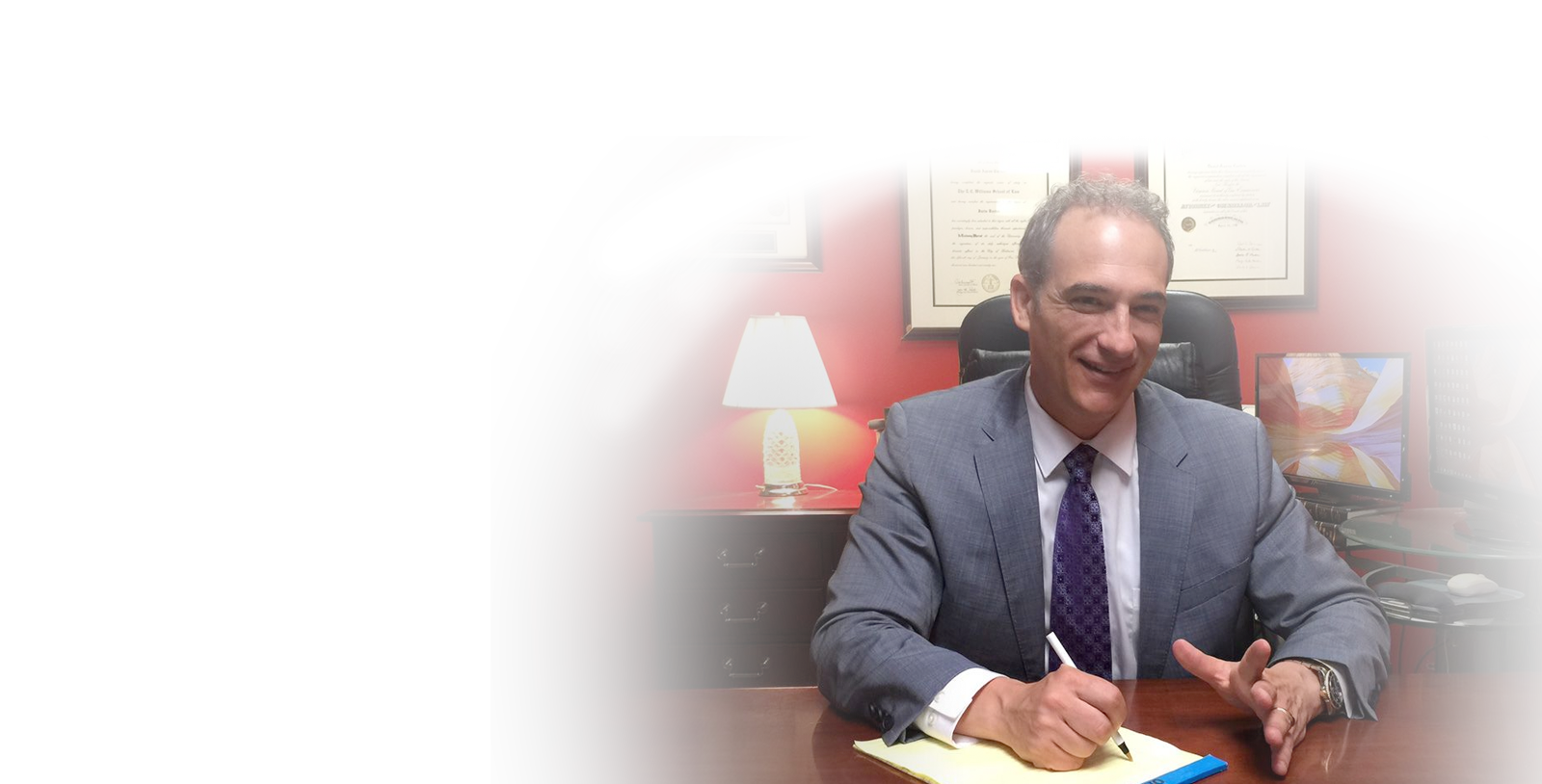 Are you facing criminal charges? Has someone else's negligent actions caused you injuries or other losses?

There are many attorneys in the area. Why is David Cardon the lawyer to call?

More than 20 Years in Practice

Over the course of his career, Mr. Cardon has helped many clients in need, helping them to minimize the long-term effects of injuries and criminal charges.

Mr. Cardon is a lawyer who understands how nerve-wracking legal challenges can be, which is why he makes himself available to his clients 24 hours a day, seven days a week.

Comprehensive in Their Approach

As an attorney handling both criminal and personal injury cases, Mr. Cordon understands how to approach cases from both sides, giving him one-of-a-kind insight when it comes to building a compelling case on your behalf.

Book a Free Consultation with a Recommended Lawyer

Whether you have been hurt by a negligent driver or face criminal charges, now is the time to secure a lawyer. Getting professional representation can make the difference between a successful case and unfair, long-term consequences.

Call (757) 620-3283 anytime to schedule your free consultation at our Virginia Beach law firm.

"I ended up getting the charge completely dismissed."

"After receiving a 'reckless driving' charge in Hampton, I was very worried about what may happen to not only my excellent driving record but to my future endeavors. I had never been in trouble with the law before and I was facing possible jail time if convicted so I gave Mr. Cardon's office a call and they saw me a couple of days later. Mr. Cardon and his team were very professional and Mr. Cardon knew exactly what he was doing. The moment I met Mr. Cardon and his team, I knew I was in good hands. I ended up getting the charge completely dismissed due to Mr. Cardon's work." JD, Previous Client

A graduate from the College of William & Mary, Mr. Cardon received his law degree from the T.C. Williams School of Law at the University of Richmond.

Before forming the law firm of Cardon & Goodman with Erin Goodman, Esquire in 2003, Mr. Cardon was an associate with Clark & Stant, which merged with Williams Mullen in 1999.  He left Williams Mullen in 2001 to organize a solo practice. He is admitted to practice before the Supreme Court of Virginia, the United States District Court for the Eastern District of Virginia and the United States Court of Appeals for the Fourth Circuit. He is a member of the Virginia State Bar, the Virginia Bar Association, and the Virginia Beach Bar Association.

Mr. Cardon has been a frequent contributor to the military magazine, Soundings, and the Virginia Trial Lawyers Law Journal. He also has been a frequent guest on WHRV 89.5 FM's radio show "Hearsay" with Cathy Lewis where he answered listener's legal questions.

David A. Cardon is an attorney practicing traffic, criminal, and personal injury law for over 20 years. He is a member of:

Mr. Cardon is regularly featured on the news as a commentator for local cases. To experience The Cardon Difference firsthand, call us at (757) 620-3283 or request your free consultation online.

At the heart of this practice, we are improving people's lives everyday. My clients often have their job, their assets, and their quality of life residing on these cases, which is why success is not just important, but absolutely crucial. David A. Cardon PC

*Disclaimer: the information provided by this website is for informational purposes only and should not be considered legal advice or a substitute for competent legal counsel.